Visit the three pyramids of Giza, Sphinx and Valley temple and enjoy your stay in Egypt in Cairo day tours. Explore alot secrets with your private guide who will transfer you with private air-conditioned vehicle visiting top sightseeing in Cairo. 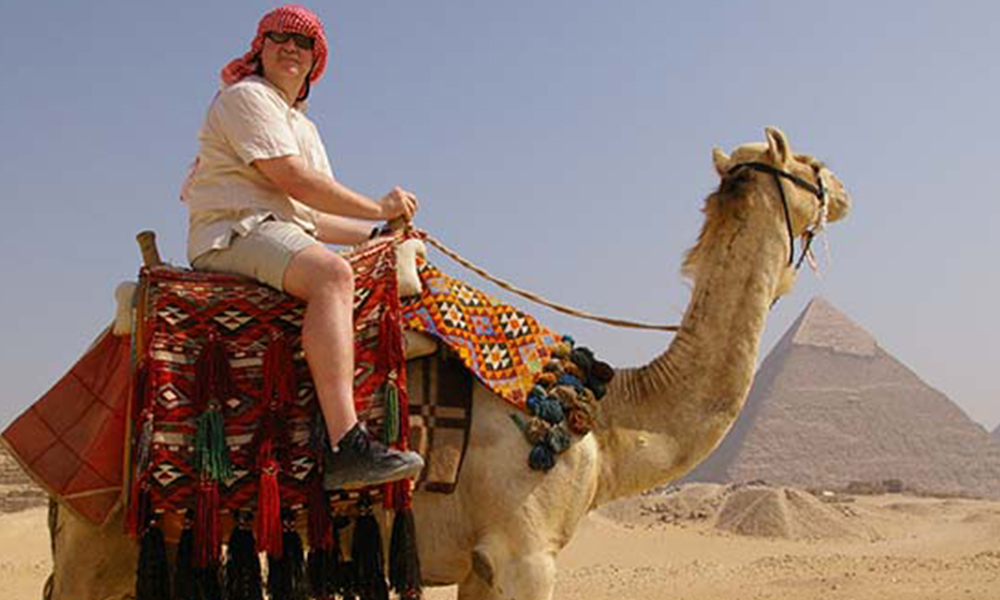 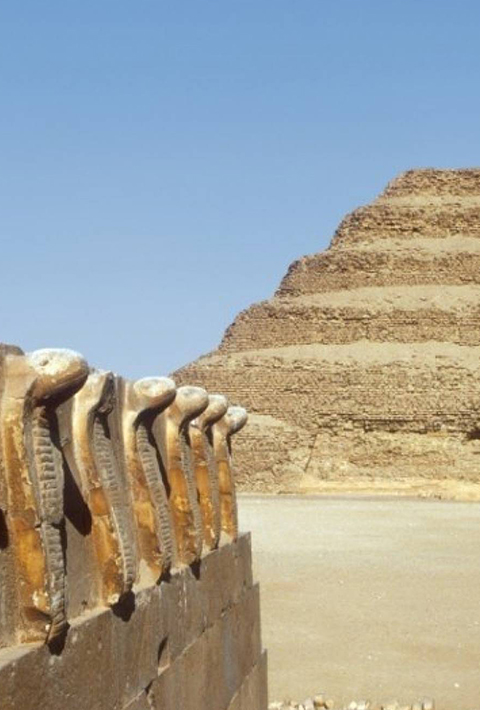 Good morning, it’s time to wake up now, take your shower and enjoy having your delicious breakfast at your hotel, prepare yourself for such a fabulous Pyramids day tour, Unas Egypt Tours tour guide will meet you at the hotel lounge to start a fictitious Cairo day tours to Giza Pyramids, you will view the three pyramids of kings Khufu, Chephren & Mecernius, see the largest Pyramid of king Khufu who comes after his father Sinfru , and his mother is the queen Hattab Haras I, which dates back to 2650 BC, the abbreviation of Khannum Kho Foy. is Khenum it means who protects me.
History tells that the Pyramid of Khufu is the greatest building on the earth. Proceeding to see the Pyramid of Chephren (Khafra’e). It was built by King Khafra’e, the fourth king in the fourth family; he is the son of King Khufu.
He married Princess Maras Ankh, 26 years old, and built the second pyramids of Giza, Its height is 136 meters, built on an area of 215 square meters, continue to see the smallest Pyramid of King Mecernuis (Mankaura’), continue to see Sphinx which is a statue of a mythical creature with a body of a lion and a human head. The ancient Egyptians built it during the reign of king Chephren 2558-2532 BC.
Finally see the Valley Temple before ending your Cairo day tour to Giza Pyramids. Now sure you got hungry, so, let us take you to one of our regional restaurants to have your lunch meal.
Good times run so fast, Unas Egypt Tours will say good bye to you, it’s time now to revert you back to your hotel in Cairo/Giza, hoping to welcome you again in Egypt 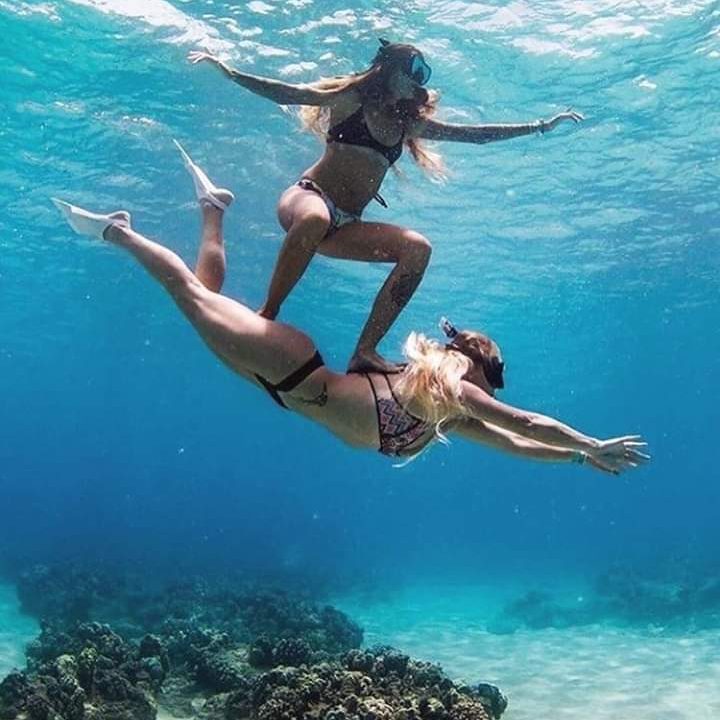 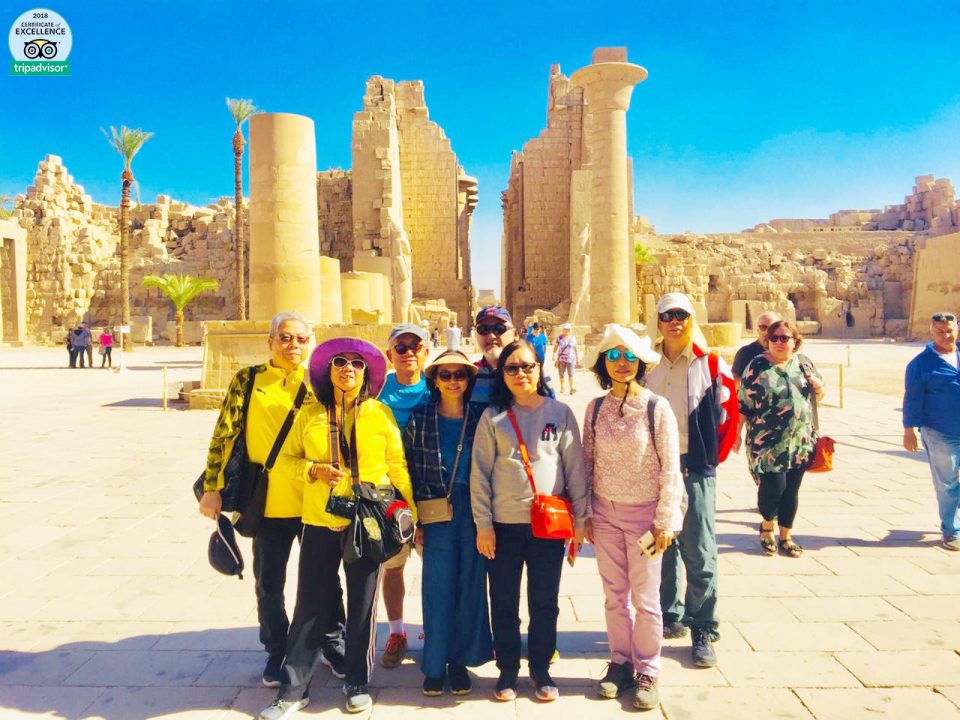 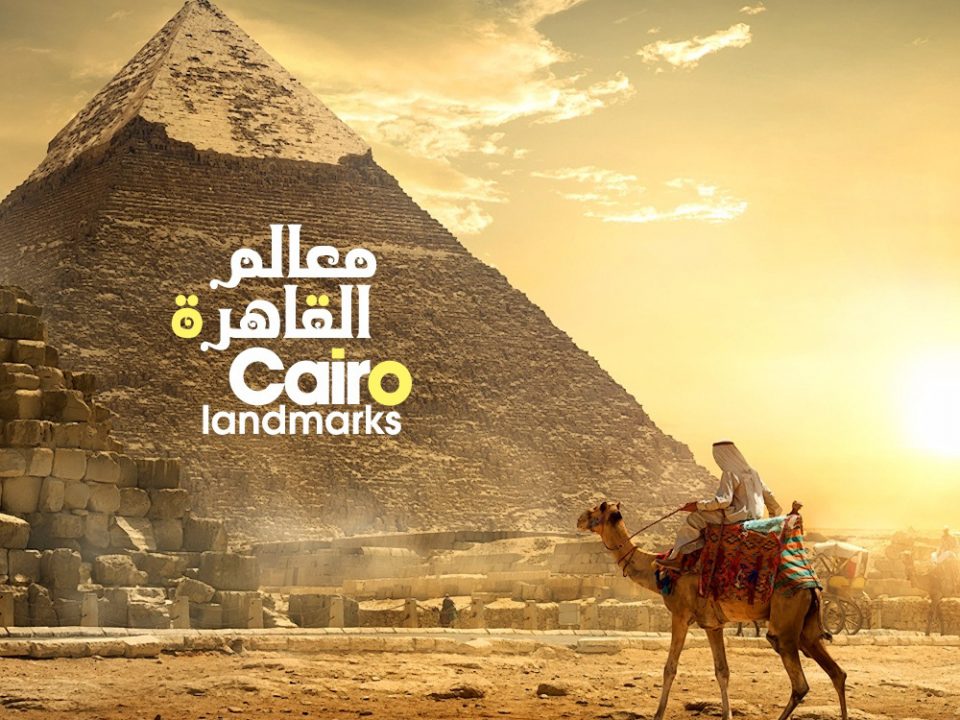